In his free time Brownsville Heritage Officer Roman McAllen, Assoc. AIA, a graduate of the School of Architecture at the University of Texas at Austin, has rehabilitated a pair of dwellings for himself and his wife, Lisa, and also for his mother, Sybil Baytes McAllen, and brother Mark. The recycling of these houses demonstrates the durability of early twentieth-century vernacular housing in the inner city neighborhoods of Valley towns and cities. Despite decades of neglect, these houses have been brought back to life and they give the McAllen family a front row seat on urban activities in Brownsville. 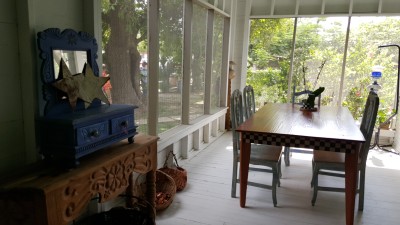 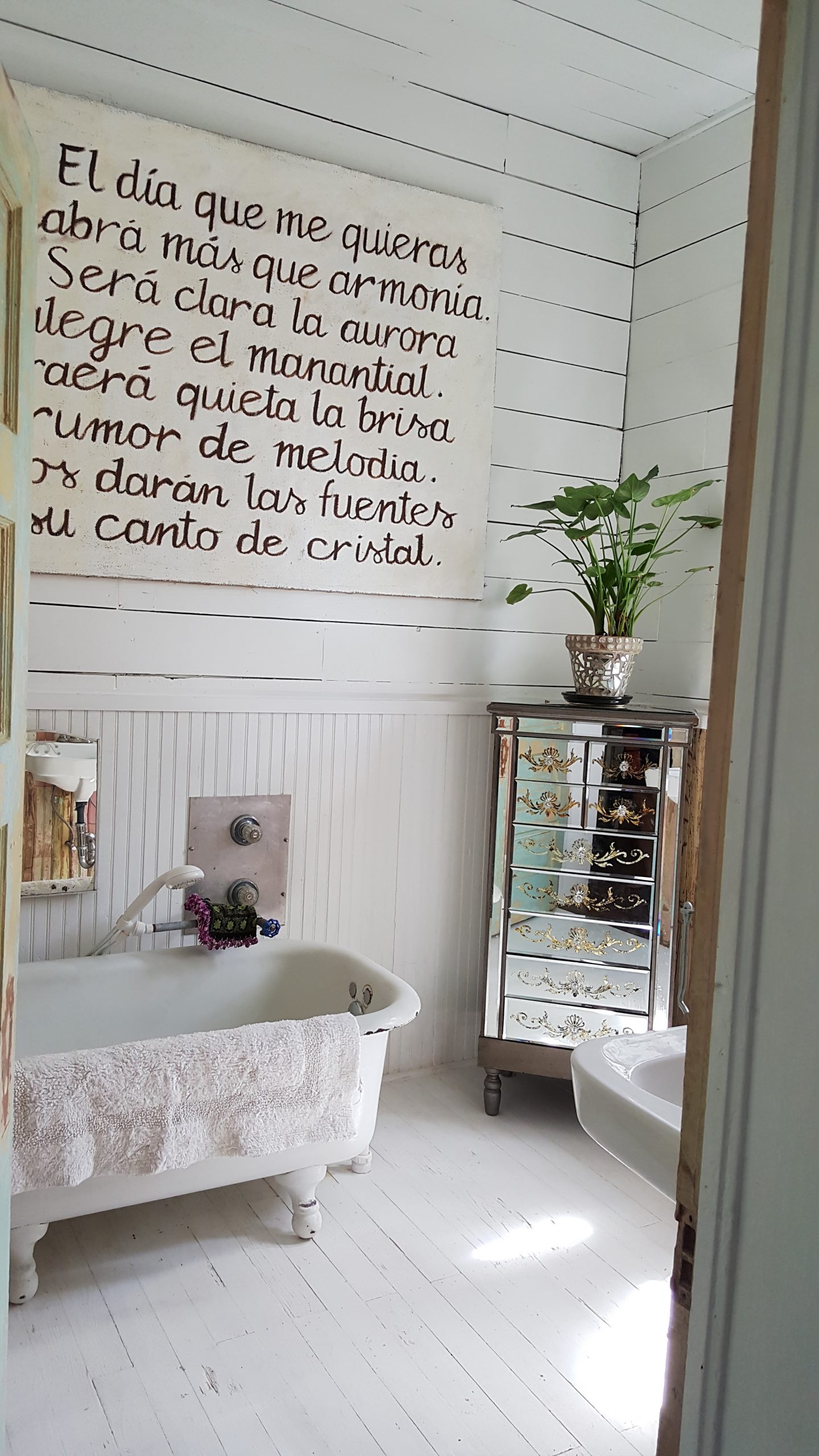 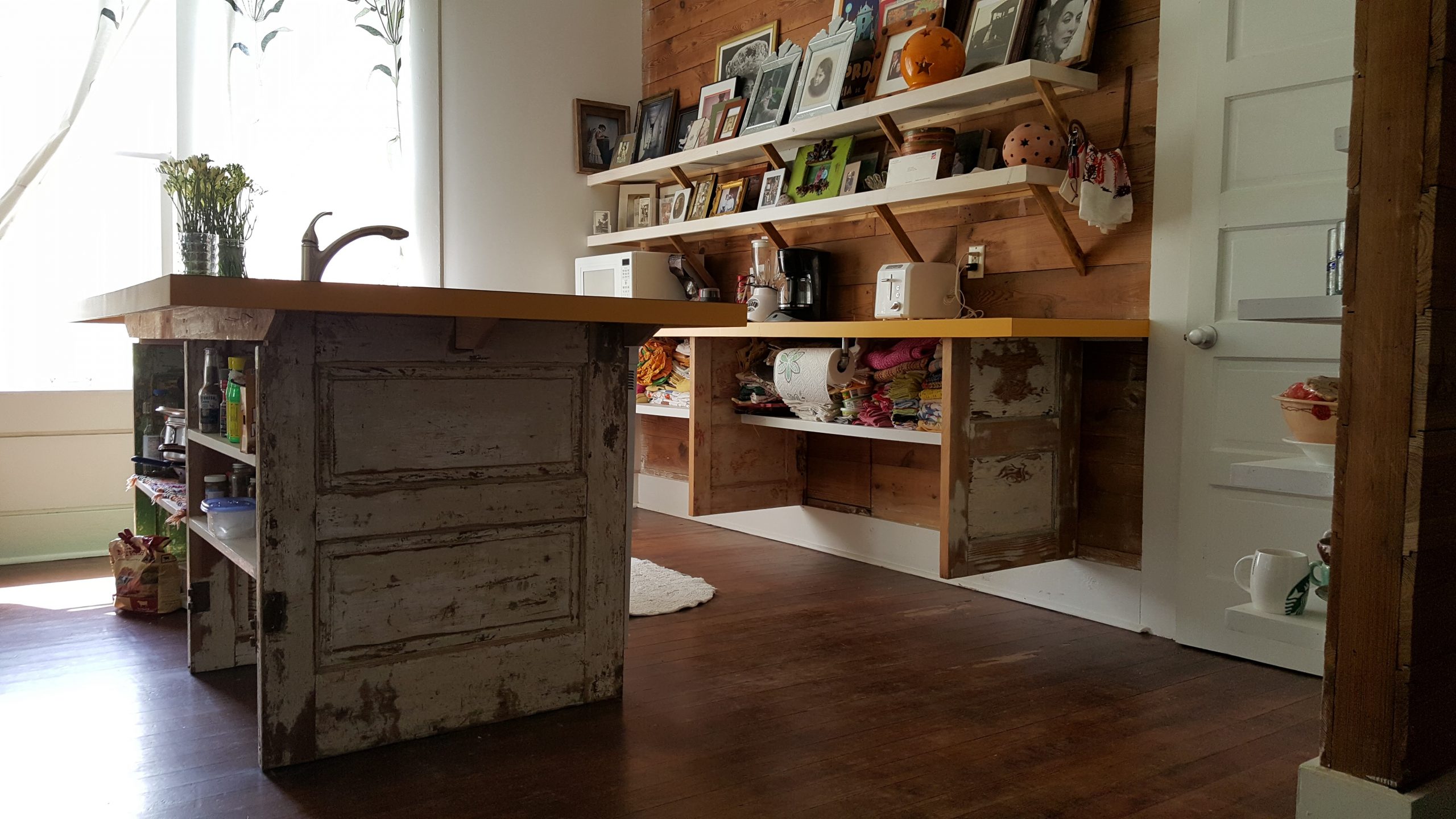 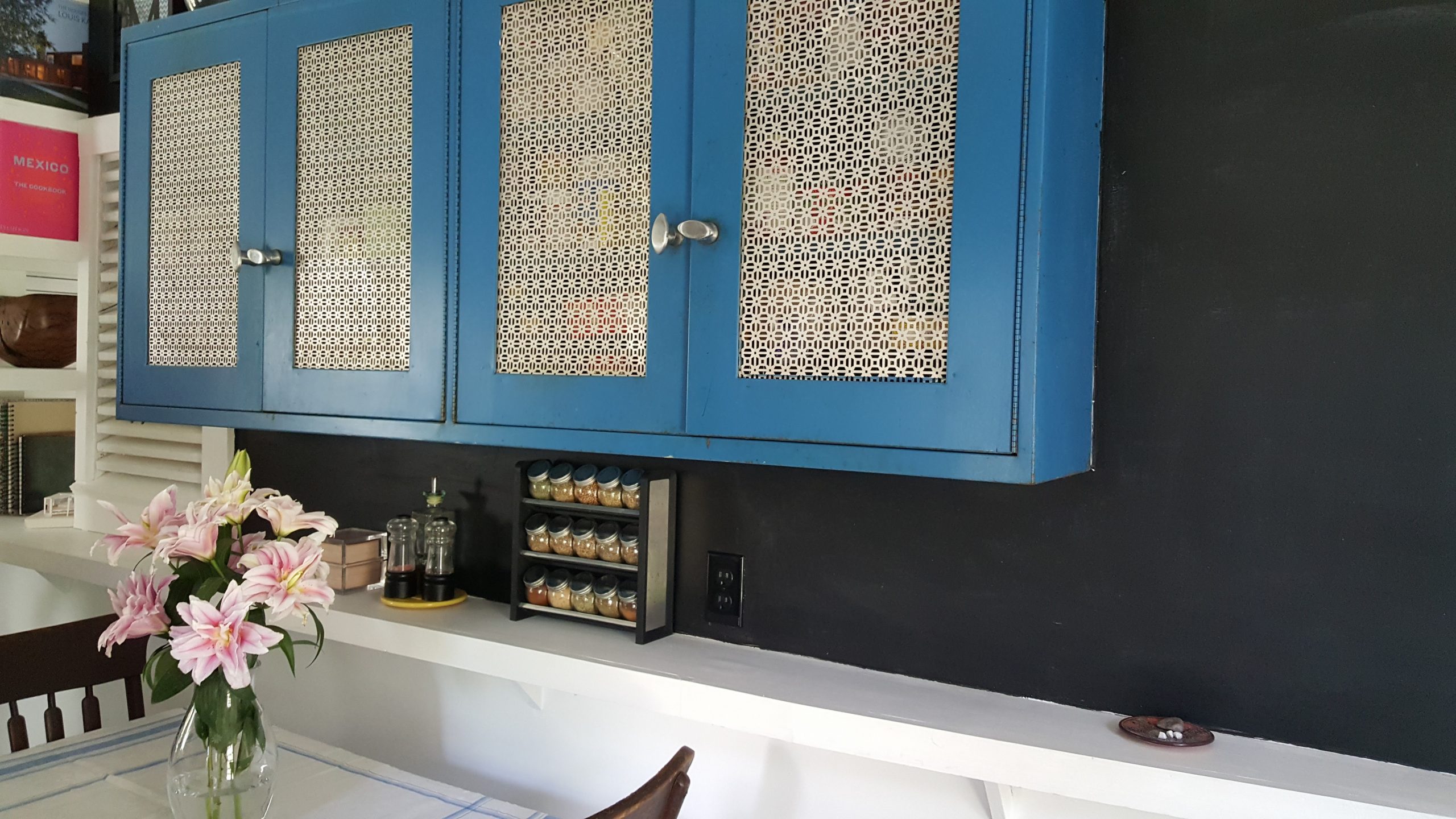 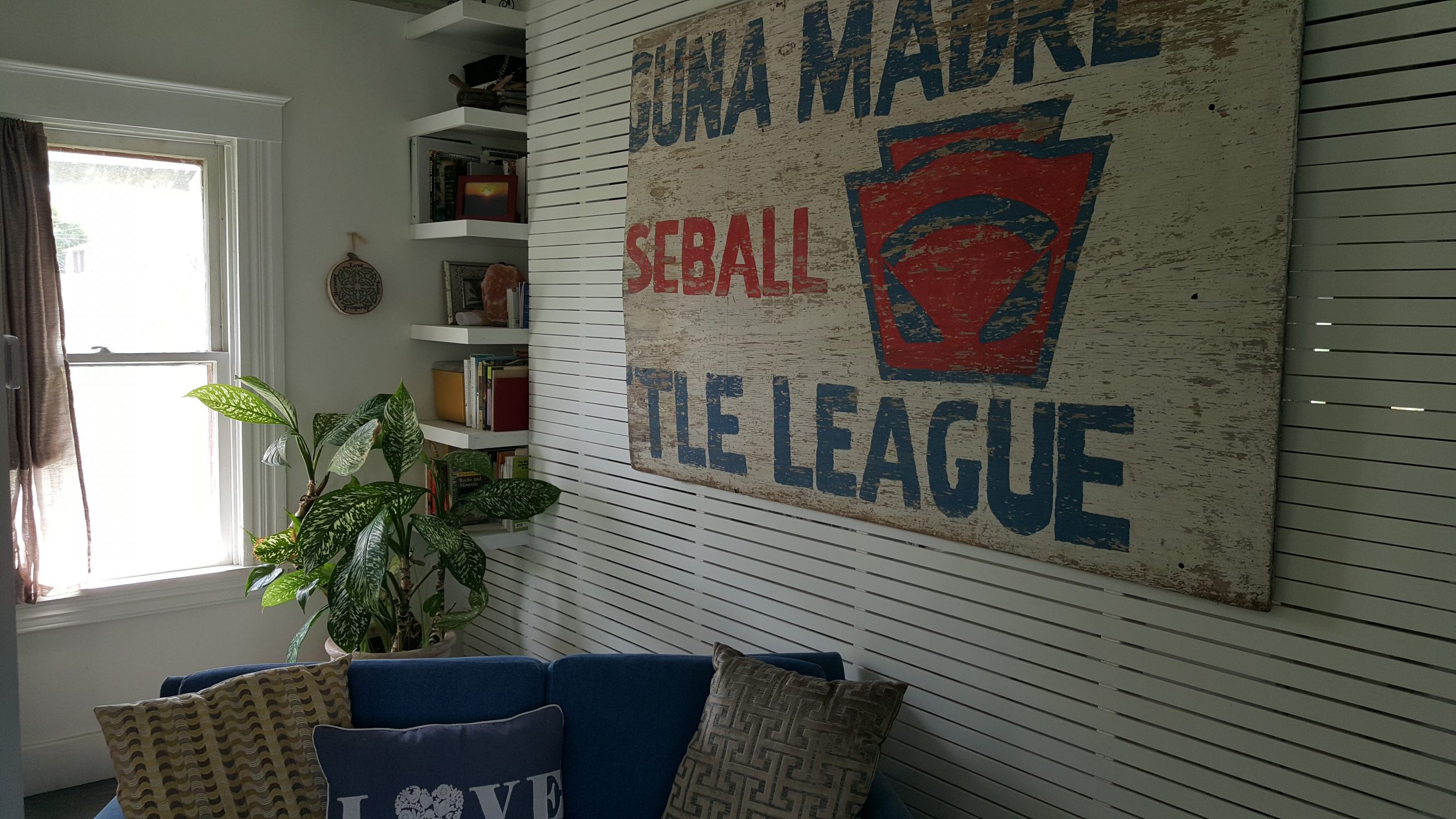 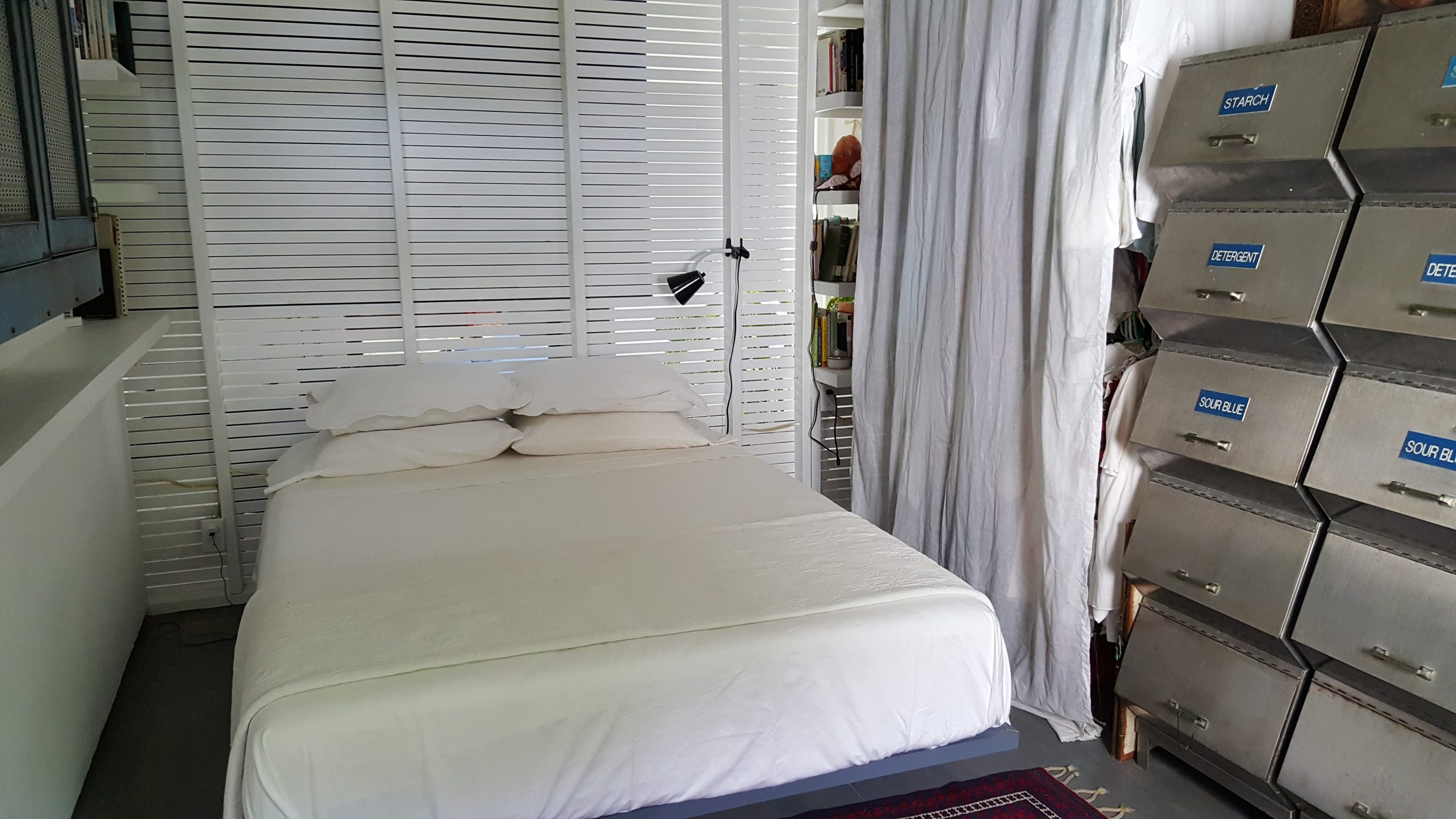 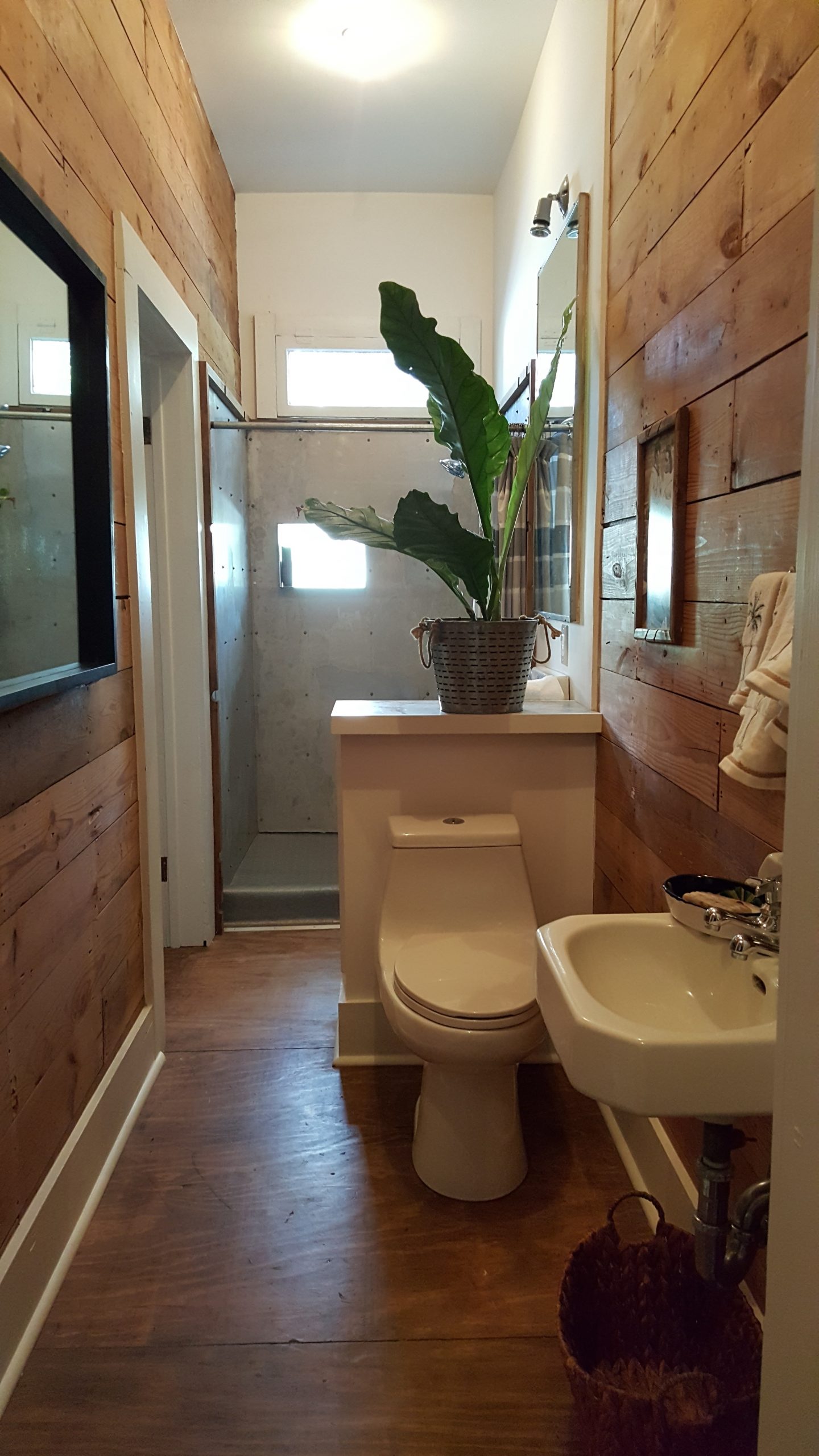 The primary house at 704 E. Adams and 7th Street is a one-story bungalow built in 1922 for Mr. and Mrs. Ricardo de los Santos. It has a full-width front veranda facing Adams Street and Washington Park, a two-block city park and plaza beautified in 1929 by City Architect Ben V. Proctor. McAllen made a small rear addition to the house but primarily he worked with the interior to open up the house spatially. Sybil McAllen has furnished Casa La Higuera (named in honor of a fig tree growing in the huerta) to reflect her exuberant, eclectic sense of style. Roman McAllen erected a fence along E. 7th, the busy side street, to reduce traffic noise without completely blocking views into the property from the well-used sidewalk. He preserved the Permastone facing applied to the front of the house both as an economy measure and to recognize, in a humorous way, the historical significance of popular synthetic construction materials of the recent past.

The house Roman McAllen restored for himself and his wife Lisa, an occupational therapist, is a tiny, gable-roofed cottage. It is at least the second house to occupy the lot and was used as a rent house. McAllen’s skill as a carpenter and builder (in addition to his design skill) is evident in his imaginative efforts to create perceptions of spatial generosity in a confined interior and to make practical interventions that economize on the use of space. He took special advantage of Brownsville’s ship “breaking” industry (scrapping ocean-going vessels and recycling their contents) to repurpose a cafeteria rail, metal cabinets, a workbench, lamps, and aluminum and teak components. The grounds of both houses have been cultivated with native, drought tolerant vegetation that has rapidly greened the formerly barren yard. The guesthouse (available on AirBNB) is a 1962 Airstream trailer that is a marvel of spatial compression.

Casa La Higuera displays the virtues of a sustainable approach to design: recognizing the resilience of and reusing existing buildings, even when they are small and humble; recycling materials; planting climate appropriate vegetation to enhance the livability of outdoor spaces; and investing personal design and construction skill to compensate with imagination for what clients might lack in material resources. Text by Stephen Fox – Photos by RGVMod.