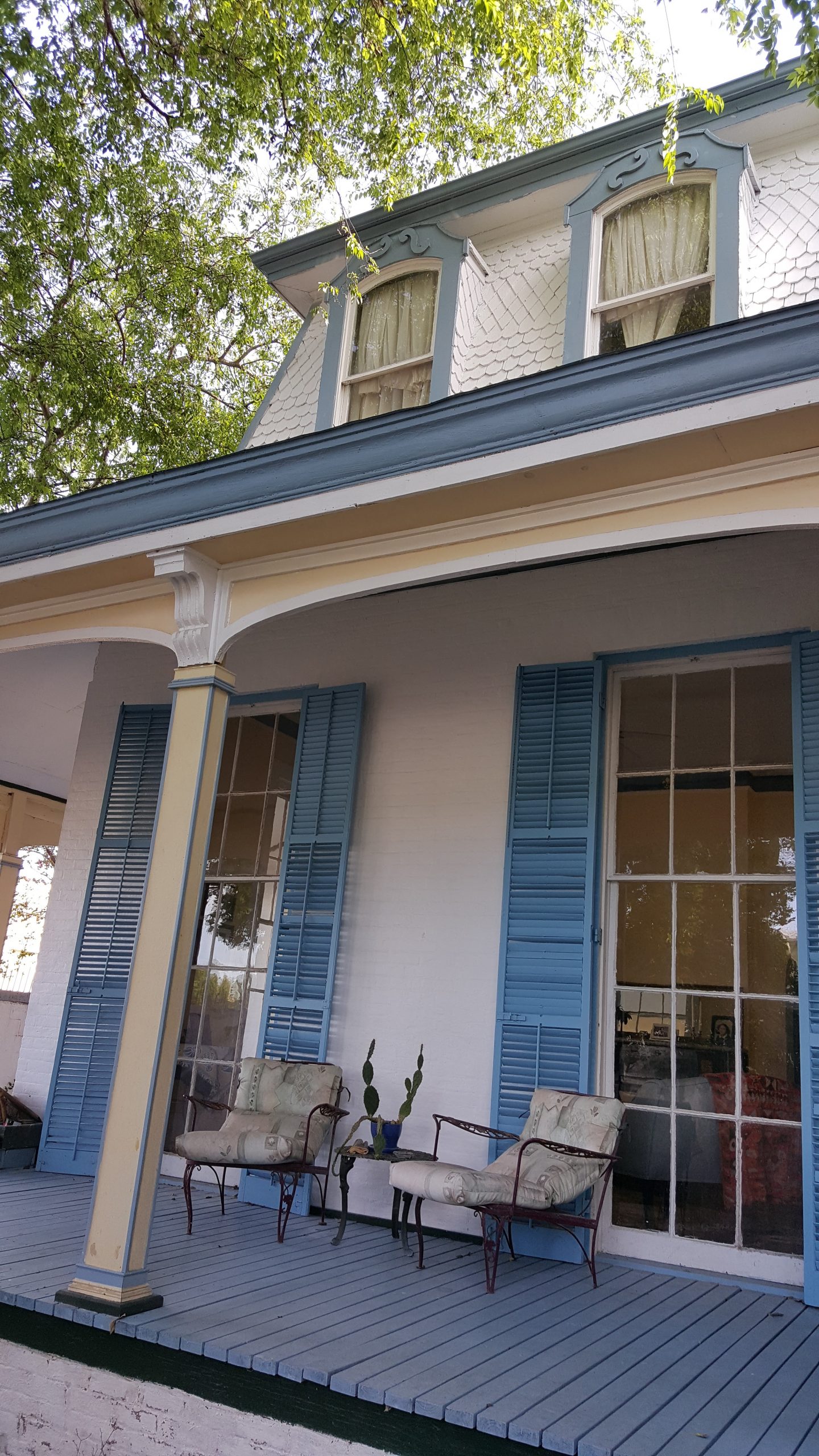 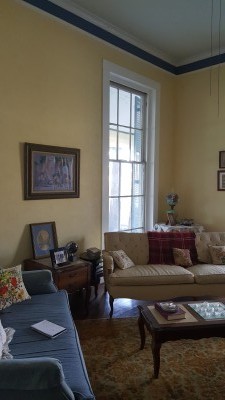 The Kowalski-Dennett House is one of Brownsville’s rare surviving Victorian houses. It is also rare because documentation of its design and construction survives. The building contract that Amelia Campbell and Louis Kowalski negotiated with architect-builder S. W. Brooks, dated May 1893, is one of the few contracts filed for record in the archives of Cameron County. And construction progress on the Kowalski House was regularly reported in the Brownsville Herald between February 1893 (when construction actually began) and October 1893. The house was built at the corner of East 5th Street and E. Elizabeth Street in the West End of Brownsville, the city’s elite neighborhood of the 1870-1910 period.

The Kowalski-Dennett House demonstrates how S. W. Brooks (1829-1903), the best-known (because he was the best-documented) late nineteenth-century architect-builder of Brownsville, shaped his designs to perform efficiently in the hot, humid, subtropical climate of the lower Río Grande border. The two-story brick house is elevated on its foundations. A gallery wraps around the southwest front of the house facing Elizabeth Street, as well as the house’s southeast-facing interior garden side, and the northwest side of the house facing E. 5th Street. The plan of the house is a modified T, with the front bay facing Elizabeth projecting forward of a rear block, which extends an angled wing into the garden, the direction of the prevailing, southeast Gulf breeze. The shed-roofed gallery shades the house’s wings, which are only one-room deep. Louvered shutters offer further layers of protection from sun and rain. Brooks must have been satisfied with this plan configuration, which he recycled in the house he designed and built for María Josefina Glaevecke Browne at E. 3rd and E. St. Charles in 1893-94 (the BCC tour visited the Browne-Wagner House in 2011). The profile of the double-pitched Mansard roof of the Kowalski-Dennett House is very similar to that of the no longer extant Gomila House at 702 E. Levee (c. 1877). Also akin to the Gomila House is the block-like, one-story, hip-roofed rear kitchen wing of the Kowalski House, which is built right up to the sidewalk line on E. 5th Street. Sanborn maps show the six-foot-high brick wall that runs along the alley and the interior side property line of the two-lot site. A one-story servant’s house still stands in a back corner of the garden. The year after construction of the Kowalski House was completed, Brooks began design of his grandest Brownsville house, the Georges Brulay House across the street at 540 E. Elizabeth and 6th Street (1896; demolished 1950), which was also crowned with a Mansard roof.