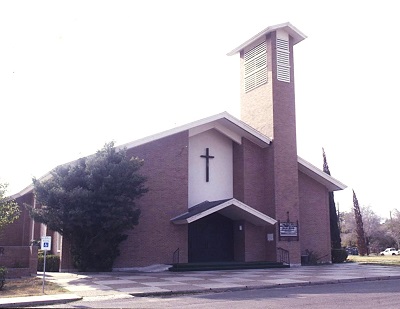 During the 1960s, the architectural profession in the Valley began slowly to reflect the demographics of south Texas. In 1956, Julio Rafael Guerra of McAllen became the first Mexican American in the Valley since Frank Torres to be registered as an architect.

Guerra spent most of his career as an associate of the Weslaco architect William C. Baxter. His major independent work is the Church of St. Joseph The Worker in McAllen of 1967.