The Gift of Peace from Isamu Taniguchi

This past Easter weekend I had the opportunity to visit Austin’s Botanical Gardens looking specifically for the Isamu Taniguchi Gardens. For those fanatics of the modern movement like me, connecting with someone whose family left such an indelible mark in the valley’s architectural legacy is a spiritual connection with a master. Upon my arrival and standing in the garden’s teahouse it was clear the artist’s spirit is vividly present in this green oasis amidst a fast growing metropolis. 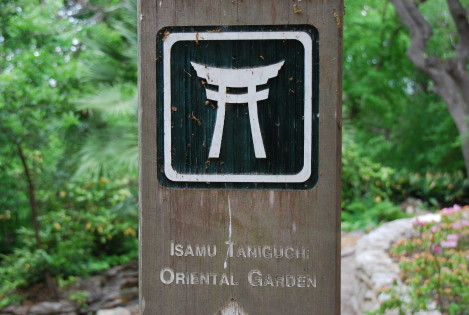 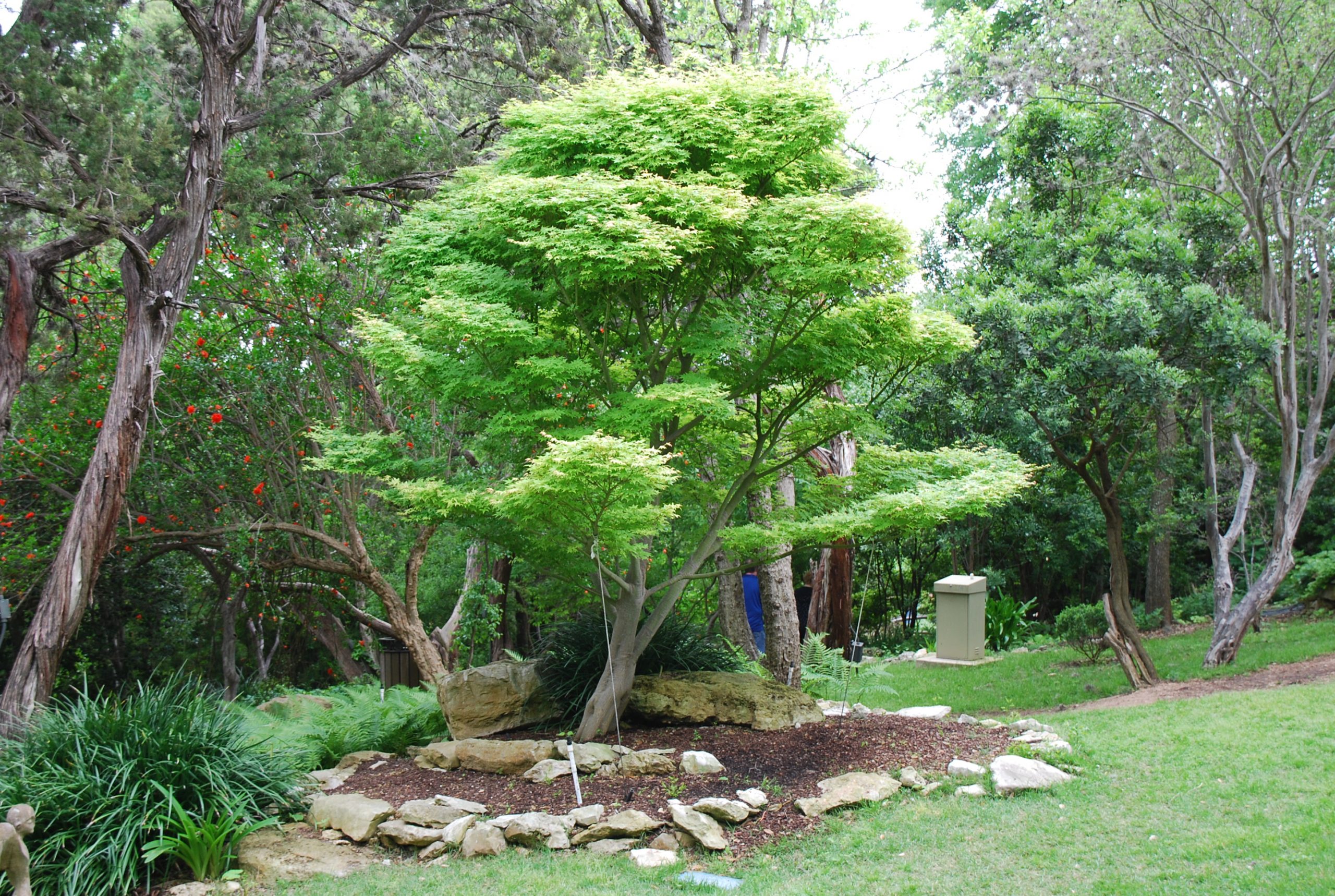 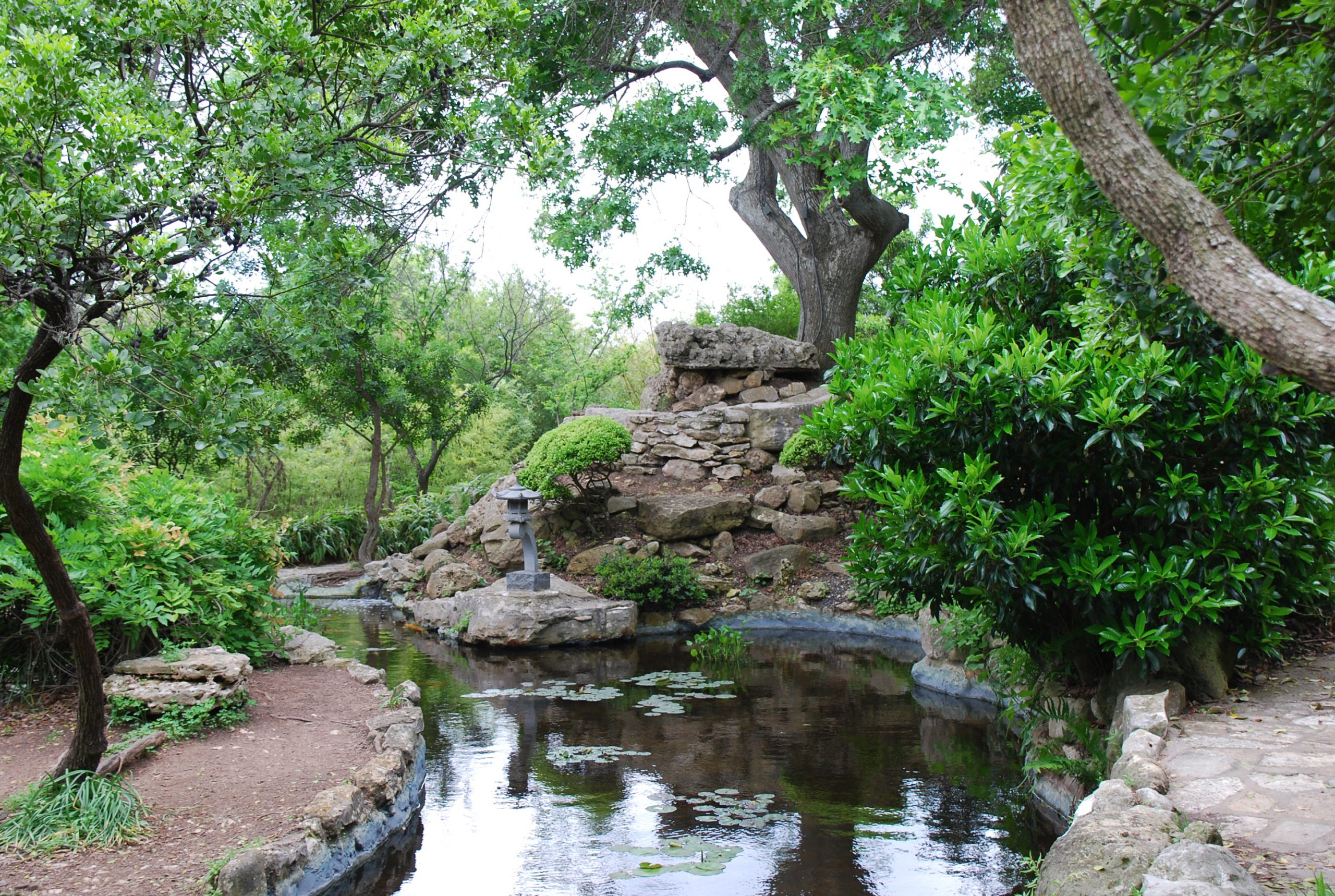 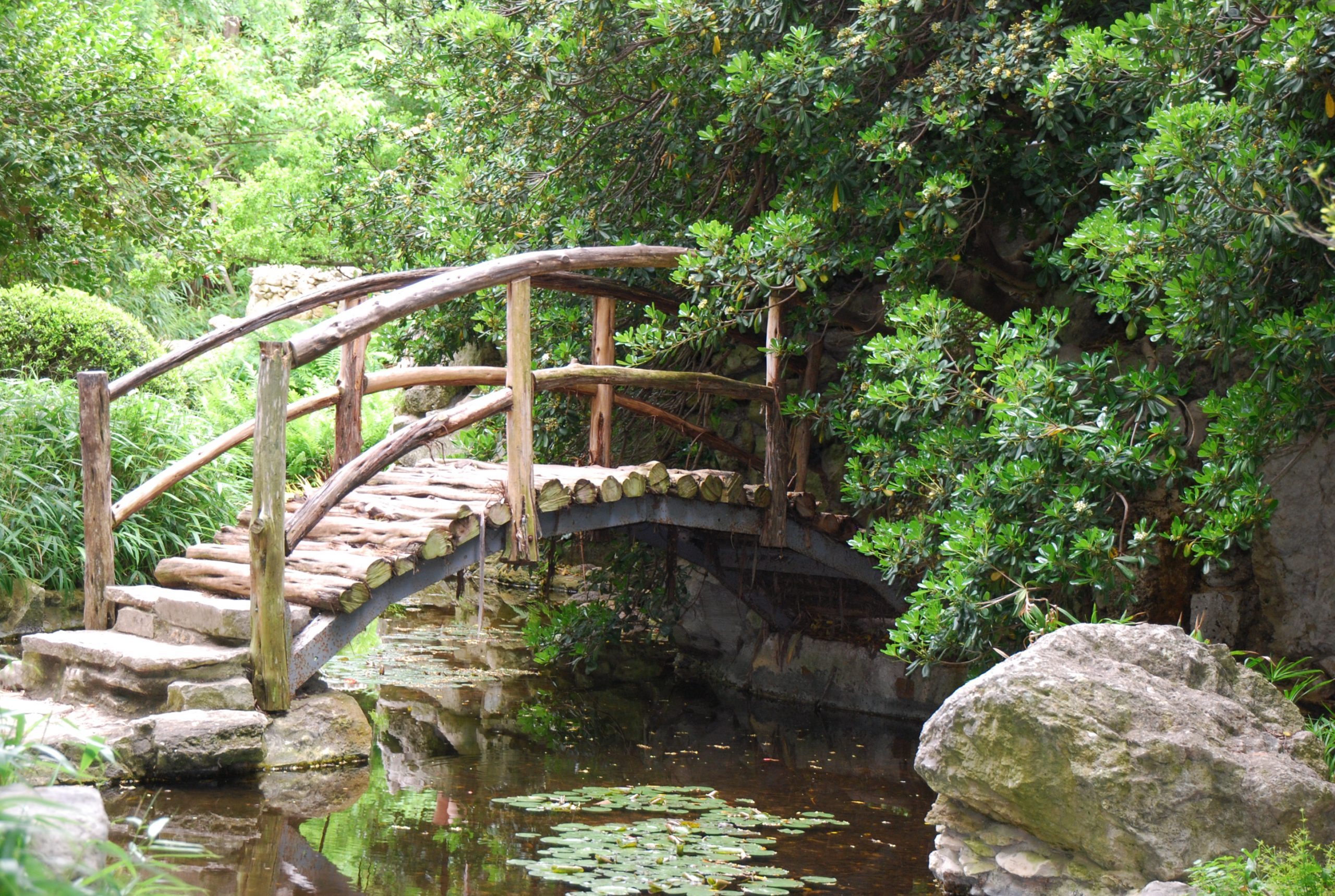 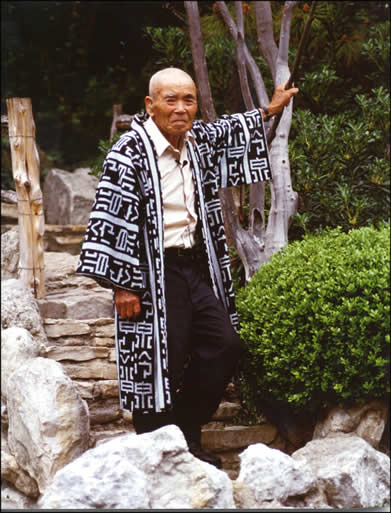 Inside the teahouse which is constructed of bamboo and cedar, there is a plaque inscribed with an essay written by Taniguchi titled “The Spirit of the Garden” which moved me to tears, for I have read of Taniguchi’s days in a detainment camp for Japanese Americans during WWII. His words spoke to my human side.

“When a man, with such pure appreciation in his peaceful mind, tries to compose with stones, grass, and water in order to create one unified beauty–the formation is called a ‘garden’. In this context, the garden is the embodiment of the peaceful coexistence of all the elements of nature. It has been my wish that through the construction of this visible garden, I might provide a symbol of universal peace.

By observing the genuine peaceful nature of the garden, I believe that we should be able to knock on the door of our conscience, which once was obliged to be the slave of the animal nature in man rather than of the humanity which resides on the other side of his heart. It is my desire for the peace of mankind which has endowed this man of old age the physical health and stamina to pile stone upon stone without a day’s absence from the work for the last 18 months. It is my desire for peace of mankind which encouraged me in my voluntary labor to complete this long-dreamed gift for the city of Austin–this ‘Oriental Garden’ -It is my wish that you have pleasant communion with the spirit of the garden.”

Our conscience, which once was obliged to be the slave of the animal nature in man…. So powerful.

For 18 months and without compensation, Taniguchi labored on this 3-acre tract of land in Austin’s Silker Park. With no contract, no design, and no blueprints of any kind because – as Taniguchi explains – gardens are not created by such methods, but the plans for the Oriental Gardens existed only in Taniguchi’s mind, in his soul and in his heart, and today the garden remains in the hearts and memory of those who visit. Most people are unaware of the fact that the ponds at the gardens spell out the word “Austin” if viewed from above. The gardens feature a twelve-foot waterfall, a Half Moon bridge, and a lotus pond constructed around a miniature island flocked with native Japanese trees. Isamu Taniguchi passed away in 1992.

His gratitude towards the city of Austin for providing an education for his two sons, Alan and Isamu, who graduated from the University of Texas was what motivated Taniguchi to create and complete this project. It was his son Alan, who designed some of the best California style homes of the midcentury here in the Rio Grande Valley who convinced his father to relocate to Austin after retirement. Taniguchi was a farmer in the valley.

Next time you are in the Austin area plan a visit to the Botanical Gardens at Zilker Park. If you love and appreciate the valley’s modern legacy, connecting to the father of one of the best architects of the time is a window into the family’s sensitivity towards nature and their human spirit.